Welcome to The Majestic Theatre!  Take a look at our upcoming shows and opportunities and sign up for any that seem interesting to you.

Feel free to email mt_volunteer@corvallisoregon.gov with any questions! 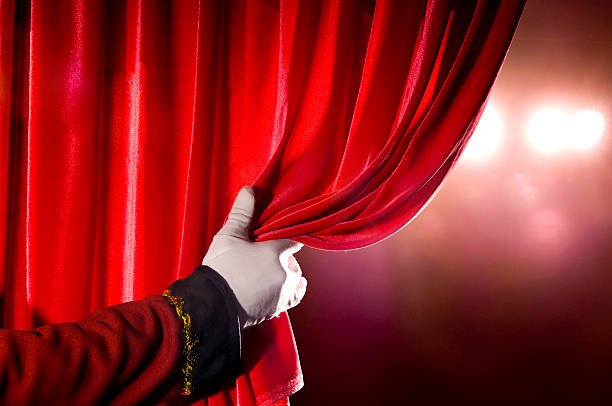 Help out as an usher throughout a performance and see the show for free! Duties include give out programs, help patrons find their seats and light house cleaning right after the show!

We are looking for people to put posters around town to help spread the word about our amazing shows!  This shift would entail picking up a poster packet at the box office and then taking a walk (or drive) through some of our designated routes! Poster pickup day is Thursday afternoon (3 - 5 pm) and then we'd expect you to get the posters up by Friday (or otherwise arranged) 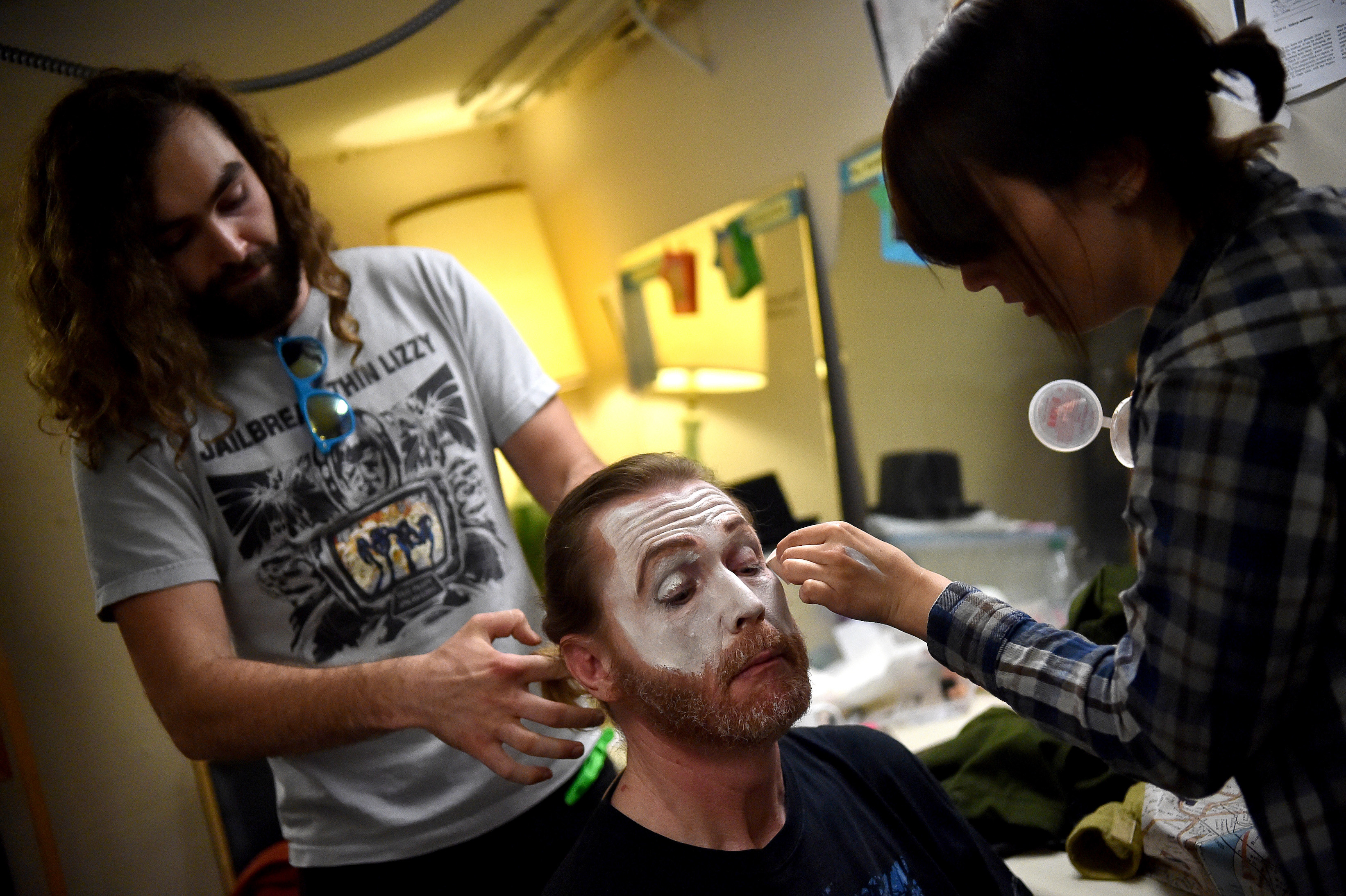 This is for anyone interested in helping actors put on makeup or do their hair for a production.  This is a very important position for helping for specialty characters.  These positions are available for an entire run of a production and a person must be available for 2-3 weeks on the weekend to assist. 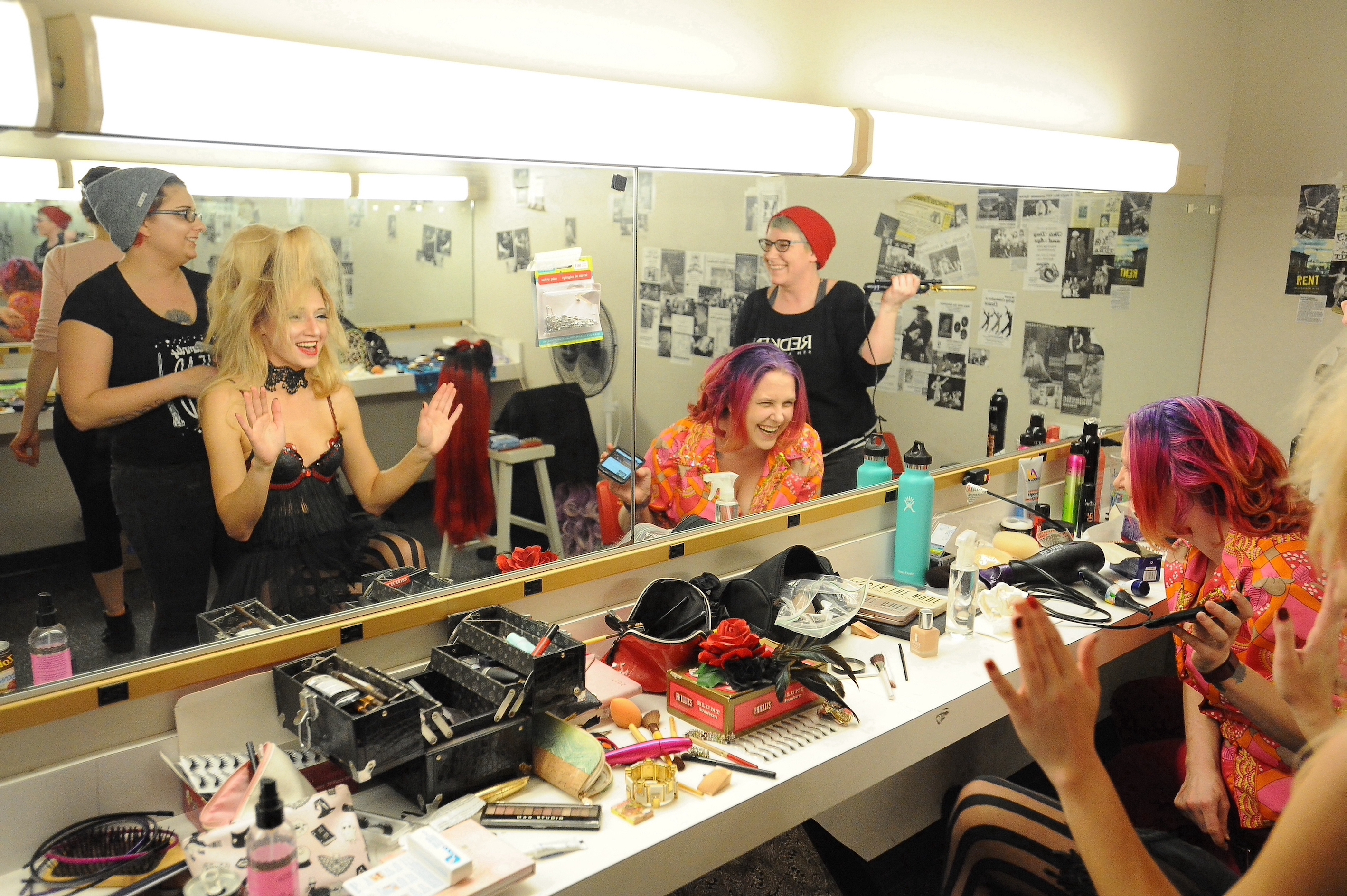 The costume designer works with the director to create the physical manifestation of the characters. Otherwise, they’re just actors wearing clothes. The costumes ARE the characters and thus this job is for someone who understands how clothing can convey character. They must be able to sew, understand how to work on a budget, and that they don’t need to sew everything. We have lots of resources, both at the Majestic and in our community to pull great costumes. The costumer must be able to hit deadlines and work as part of a team. They must also understand the purchasing policies that we will discuss later as they are one of the primary purchasers of a production. If faced with many costumes to make, they must also be able to recruit and accept help from other folks who can sew, even those with less skill. All designers work with the director from either the proposal phase or just after and have their designs planned months before the show.

Additional roles to fill are costumers and stitchers, people who help build the costumes and assist where needed. 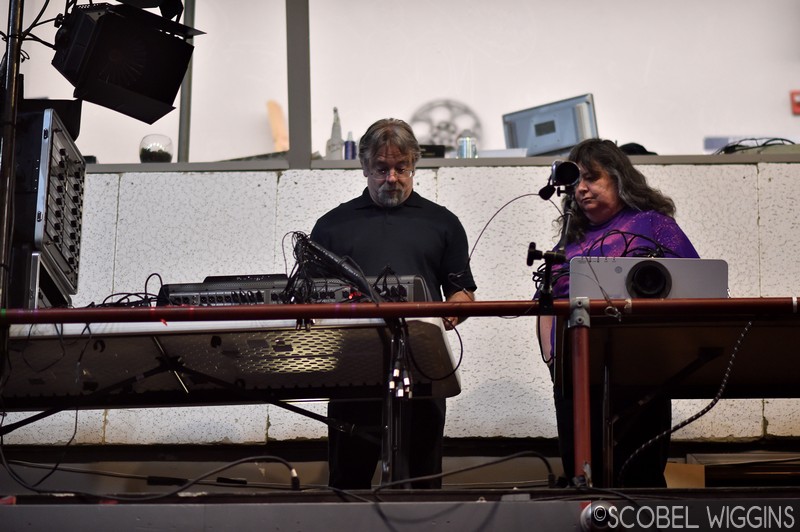 Help us out in various lighting positions. Work your way through Board Operating a production, and help with design as well to make the actors look great on stage!

Help us run our Box Office by using a ticketing software/POS system. This position handles cash so will require a background check. Time commitment is about 2 h long. Contact us if you'd like training to run box office!

Become a designer or help with live mixing of bands and orchestras!  This is a great way to get integrated into the design area of sound. 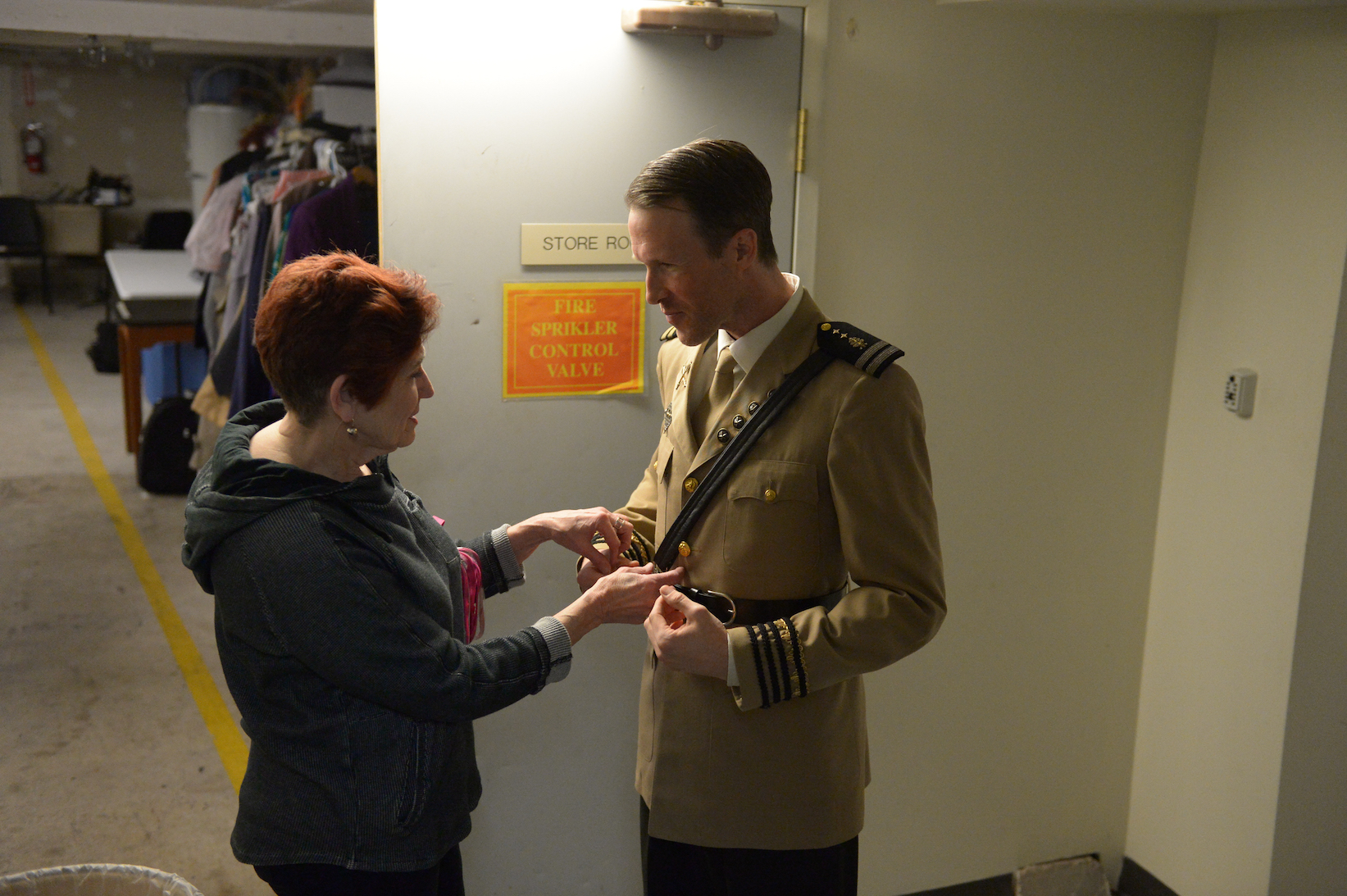 Help as a follow spot or board operator, or help backstage with scene changes.  There are a bunch of opportunities to help out backstage!

Help out as an usher or help with additional duties in the box office or concessions!  Help out throughout a performance and see the show for free!

Box Office and Concessions Leads help with various POS systems and sell items, so will require background checks. If you work in the Concessions Area, you are required to have an OLCC. 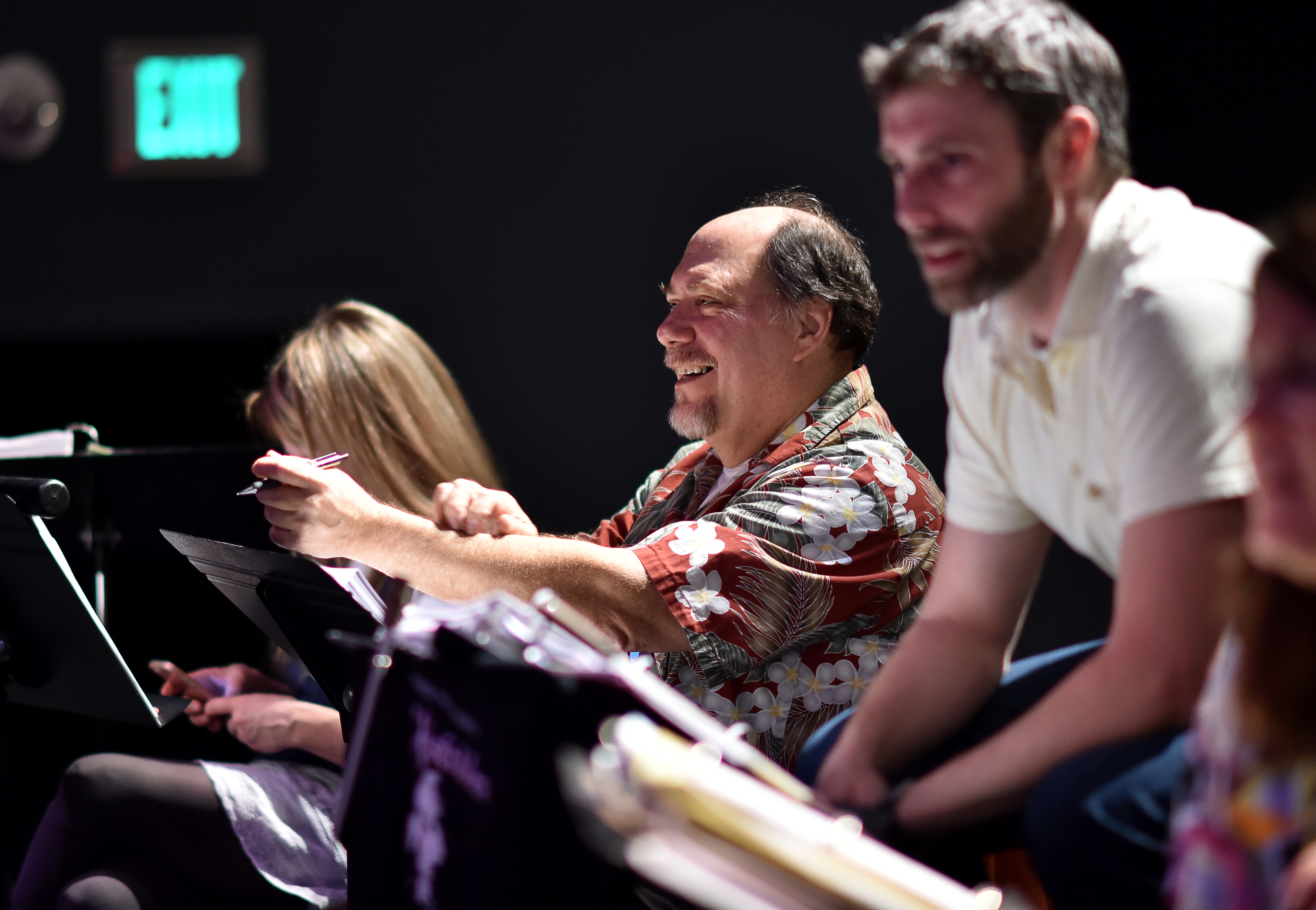 This is for people interested in higher level positions in theater.  This can be anything from directing a production, to assisting said director, or acting in the Stage Management team.

This is great for people interested in crafting with their hands.  You can help build or paint scenery, or design scenery for a production from scratch! 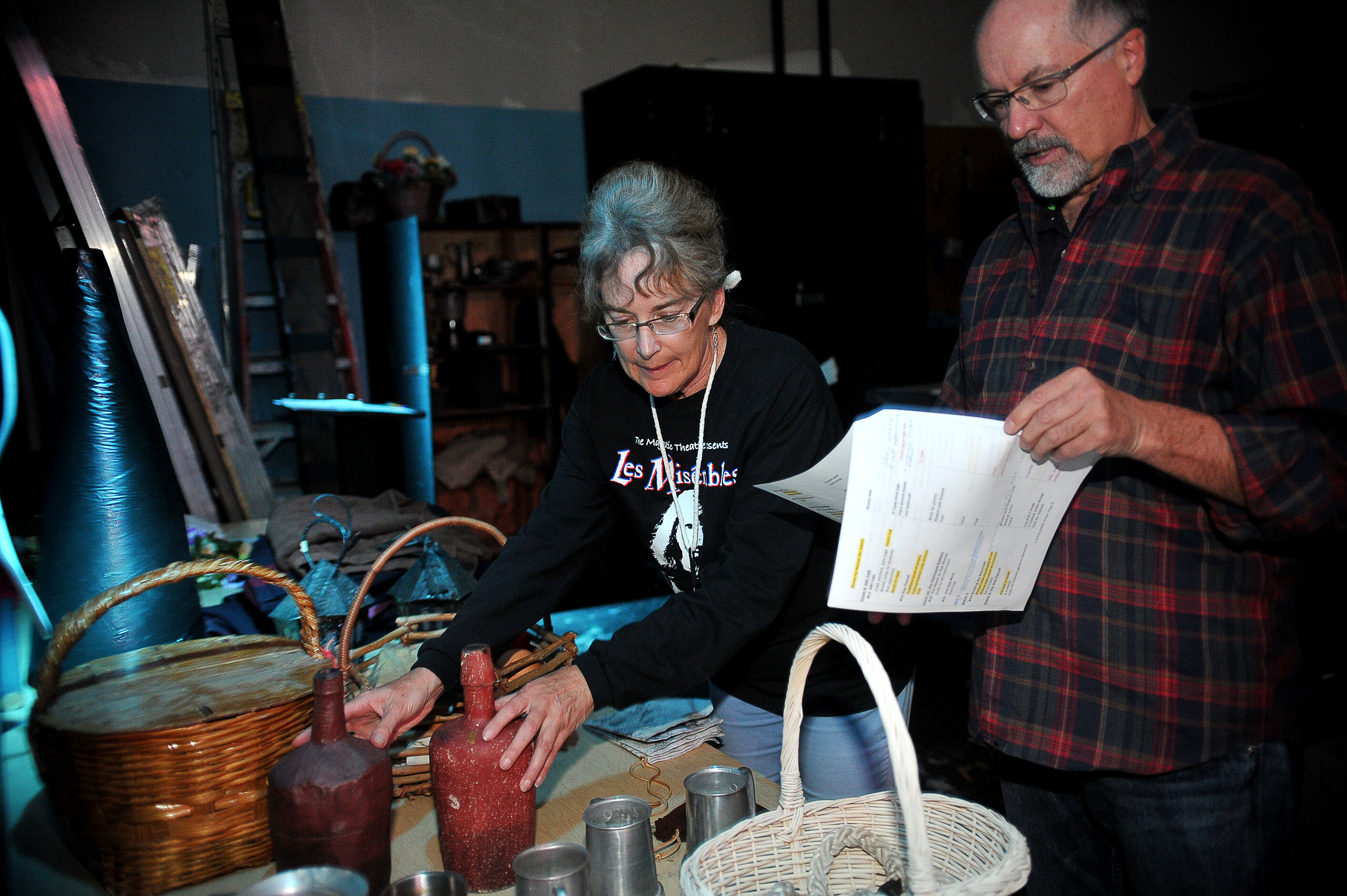 This is perfect for a crafty person looking to get into theater.  This position can assist or be in charge of properties for a production. This involves anything that an actor holds in their hand, and set dressing that may be placed around scenery.

You are responsible for pulling from stock or buying/making different items as needed for a production. 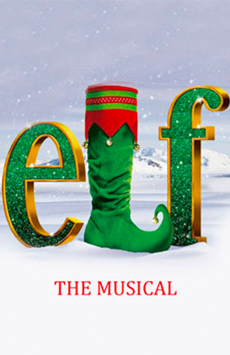 Buddy, a young orphan, mistakenly crawls into Santa's bag of gifts and is transported to the North Pole. The would-be elf is raised, unaware that he is actually a human until his enormous size and poor toy-making abilities cause him to face the truth. With Santa's permission, Buddy embarks on a journey to New York City to find his birth father and discover his true identity. Faced with the harsh realities that his father is on the naughty list and his half-brother doesn't even believe in Santa, Buddy is determined to win over his new family and help New York remember the true meaning of Christmas.

Our mission is to provide space, support, and development for our local arts and culture entities.

We are one of the artistic hearts of Corvallis.

We are enriching our community and embracing the diversity it holds.